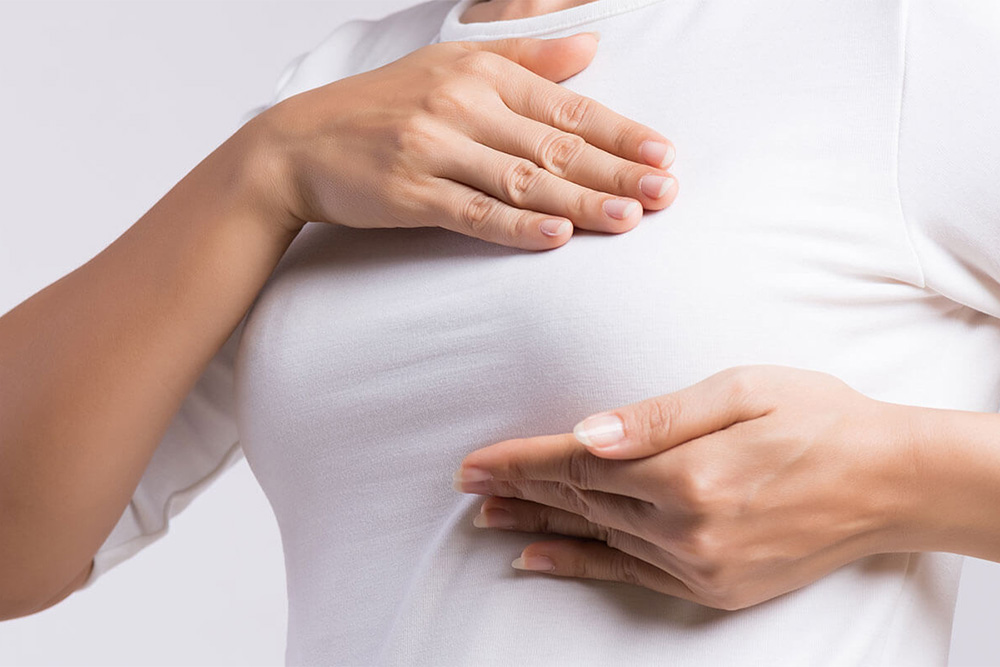 There are several breast biopsy techniques:

Open (surgical) breast biopsy refers to the surgery to remove an area of breast tissue in an operating room.  Overall, the incision is generally longer than the minimally-invasive technique and removes larger amount of breast tissue.

Minimally-invasive breast biopsies include core biopsy and vacuum-assisted breast biopsy (VABB).  These are performed with the use of a specialized needle that is inserted into the breast under real-time imaging guidance after the area is numbed with local anesthetic.

The biopsy is performed precisely at the target area of abnormality through a small (5 mm or less) incision.  Depending on the abnormality, VABB may also be used to remove certain breast lump completely.  Patients may also choose to have sedation during the procedure.

Breast cancer treatment usually involves a combination of surgery, radiation therapy, chemotherapy and/or other targeted/drug therapy.  The type of surgery (mastectomy vs breast-conserving surgery) depends on several patient-related and tumour-related factors, including the stage, tumour distribution, size and biology, as well as age, general health, and patient’s preference.

Mastectomy is the surgery to remove a breast. This surgery is most often used to treat breast cancer or to help prevent breast cancer in women who have high risk for it, such as those with known genetic mutation.  In Simple or Total mastectomy, the breast, along with its nipple and areola, is removed at surgery.  The end result is a flat chest, with the area of breast replaced with a long scar across it.  Newer techniques allow the mastectomy to be performed with immediate reconstruction, giving patients the best possible outlook.

For the treatment of breast cancer, mastectomy may be coupled with the removal of lymph nodes, a procedure known as sentinel lymph node biopsy or axillary clearance.

When is mastectomy preferred?

Usually, mastectomy is advised if a) the tumour is large, b) the tumour involves more than 1 area of the breast, c) when radiation therapy is contraindicated or undesired by the patient, or d) patient’s preference.

When is BCS suitable?

Generally, BCS is an option for some women if her breast cancer is small, is located in 1 area of the breast, and the patient has no contraindication—and agrees—for post mastectomy radiation therapy.

What is cryoablation?Cryoablation is a form of minimally-invasive treatment that uses extreme cold to destroy diseased tissues, including cancer cells.  Its application in the treatment of breast diseases include a) treatment of fibroadenoma and b) treatment of (selected) breast cancer.

How is it performed?Cryoablation can be performed under local anesthesia alone or in combination with sedation.

A thin specialized needle called the cryoprobe is introduced into the breast via a 5-mm incision and guided to the target lesion with the use of an ultrasound.  Once precise placement of the cryoprobe is confirmed, extreme cold temperature is then created, which freezes and destroys the target tissue.  An ice ball is formed and its size monitored throughout the procedure.  Once the ice ball reaches the desired pre-calculated size, thawing begins.  At the end of the procedure, the needle is removed and the incision dressed.  The dead area of tissue is then rid by the body over time via natural processes.

Fibroadenoma is a benign lump in the breast.  While many patients do not require treatment, some patients experience physical deformity or discomfort due to its size.  Cryoablation has been approved as a safe and effective therapy for treating fibroadenomas without the need for procedure to remove it.  It has also been shown that cryoablation of fibroadenoma causes minimal, if any, scar tissue in the treated area.  Because there is no ‘cutting’ involved, there is also no deformity.

Currently, the mainstay for achieving local tumour control is surgery, which is mastectomy with or without reconstruction or breast-conserving surgery with radiation therapy.

Cryoablation for breast cancer is performed in similar concept to breast-conserving surgery.  That is, the cancer and a rim of tissue surrounding it (the ‘margin’) are treated.  In surgery, the area of breast tissue is removed; with cryoablation, the area is treated with extreme cold—via the application of the cryoprobe as explained above—and left inside the body for clearance via natural processes.   Researchers believe that this allows the body’s immune system to recognise a certain type of cancer protein called the tumour antigen that is left behind post cryoablation, and to become better equipped at responding to cancer recurrence.

Post procedure, patient experiences very little downtime.  The wound is essentially the size of the needle hole.  Patient will require radiation therapy to the rest of the breast, as well as receive the other appropriate adjuvant treatment for breast cancer. 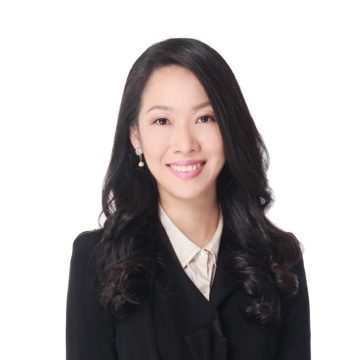