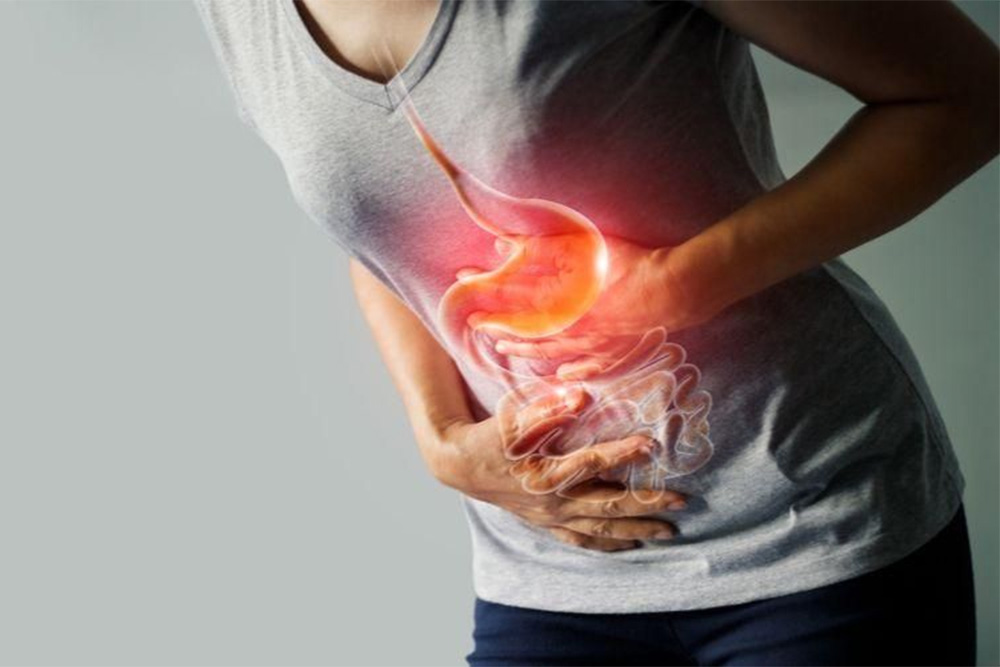 1. What are the symptoms of gastric cancer?

Gastric (stomach) cancer can often remain asymptomatic for a long time, especially in the early stages. As such, it usually presents late. The usual symptoms are pain and discomfort in the upper abdomen. It can also cause early satiety (fullness after a small meal), vomiting, loss of weight and loss of appetite. Occasionally it presents as an emergency with severe pain from perforation or bleeding (vomiting of blood or passage of black stools due to altered blood).

2. Do I need to be screened for gastric cancer?

Gastric cancer remains the fourth commonest cancer worldwide despite a rapid decline in incidence in recent decades. The highest rates are found in Asia, Eastern Europe and South America. Singapore is a country with moderate risks for gastric cancer. It is the 7th most common cancer in males and the 9th most common cancer in females. In certain subgroups, however, the risk can be much higher. For instance, the lifetime risk for gastric cancer in Chinese men is about one in 50.

In spite of this, there is no strong evidence to suggest that routine screening of gastric is useful if you are asymptomatic. If, however, you have recent onset of “gastric pain” or any of the symptoms mentioned above, and have not been investigated before, you should see your family doctor to see if a gastroscopy is recommended. This is a simple test in which a thin, flexible telescope is inserted through the mouth and into the stomach for a complete visualization of the cause of your symptoms.

Gastroscopy is very safe and takes less than 10 minutes of an outpatient procedure. No preparation is required other than fasting for 6 hours. You will be given an anaesthetic to numb the throat. You will be awake but if you find this uncomfortable you may choose to have sedation for the procedure.

3. What happens if a gastric cancer is diagnosed?

Biopsies will be taken during the gastroscopy to confirm the cancer. This biopsy will also tell us the histological type of the cancer. The majority of gastric cancers are adenocarcinomas (arising from the inner lining of the stomach). Occasionally we may find stromal tumours (arising from the muscle layers of the stomach) or lymphomas. It is important for us to know what is the histological type as the treatment may be different.

The next step is a thorough staging of the cancer. By this we can establish how advanced the cancer is and whether it has spread to surrounding and distant organs. The best test is a CT scan of the abdomen. In selected cases we may also want to perform an Endoscopic Ultrasound (similar to a gastroscopy but with an ultrasound built into the tip of the scope) and a Laparoscopic Staging and Laparoscopic Ultrasound.

4. What are the treatment options available for gastric cancer?

After staging is completed we can decide on the most effective treatment for that particular cancer. A tumour that is confined to the stomach is suitable for potentially curative surgery. It is possible that there is spread to the surrounding lymph nodes but this can also be resected at the same time. We believe that radical resection of the regional lymph nodes by systematic dissection decreases the risk of recurrence and offers a better chance for cure. This operation was devised by the Japanese. They have the highest rates of gastric cancer in the world but they shown far better treatment results using this approach when compared to Western surgeons.

In the Western type operation, only the lymph nodes next to the stomach (Group 1) are removed. In the Japanese type operation, we routinely remove the Group 2 lymph nodes, and occasionally, even the Group 3 and 4 lymph nodes. The spleen and left adrenal gland may also need to be removed depending on their proximity to the cancer. The pancreas and colon are not resected unless they are directly invaded by the cancer. The Japanese type of radical surgery is technically demanding and requires 3 to 4 hours to complete. Nevertheless, if the surgeon is skilled the operation is safe (mortality about 1%) and worthwhile as there is a better chance for cure.

5. What happens to the stomach after surgery?

Depending on the location of the cancer, either the whole stomach (Total Gastrectomy) or part of the stomach (Partial Gastrectomy or Subtotal Gastrectomy), needs to be removed. The cut end of the esophagus or remaining stomach is re-connected to the small intestine. This anastomosis takes about a week to heal after surgery. The patient is slowly re-introduced to fluids, soft diet and finally solid diet. Once fully recovered, normal meals can be consumed although in reduced amounts. This is easily compensated with frequent, small meals. No dietary restriction is required.

In the long term, some types of nutritional problems may develop after gastric surgery. It is therefore important that the patient is closely followed up. Nutritional supplements may be required, including Vitamin B12 injections, other oral B vitamins and iron tablets.

6. What are the success rates after surgery?

7. What about chemotherapy and radiotherapy?

There is now good data from clinical trials to show that chemotherapy in combination with radiotherapy after potentially curative surgery can improve the chances of long term survival. This combination therapy is given as soon as the patient has recovered fully from surgery. The rationale of treatment is that even if there is no visible residual cancer after a complete resection, there may be microscopic cancer cells circulating in the blood stream or elsewhere which cannot be detected by any test. The best treatment for this would be giving the combination therapy before these microscopic cells grow to become visible recurrences.

In some patients where the tumour is very large, we may also choose to give the chemotherapy and radiotherapy before surgery to shrink the tumour. This would improve the chances of a complete resection. Chemotherapy and radiotherapy can also be given for relief of symptoms (palliation), in patients with widespread disease not suitable for surgery. 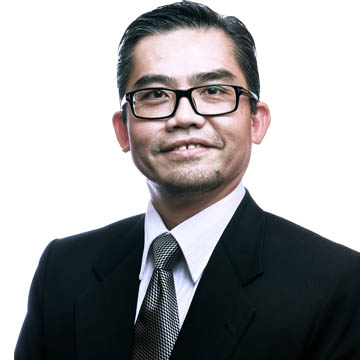